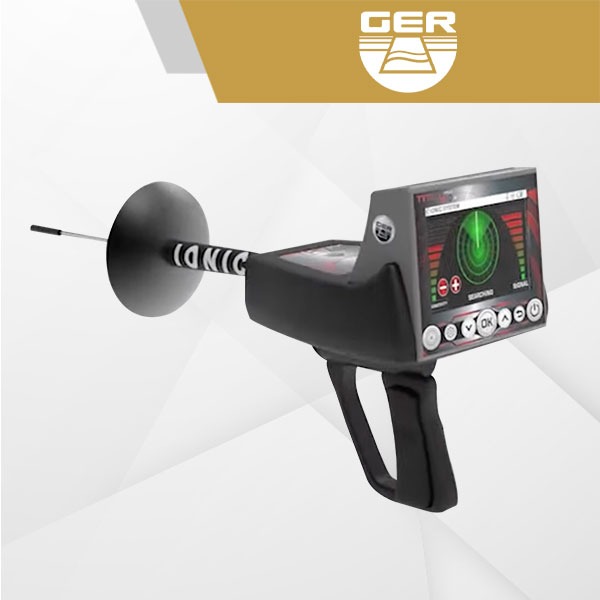 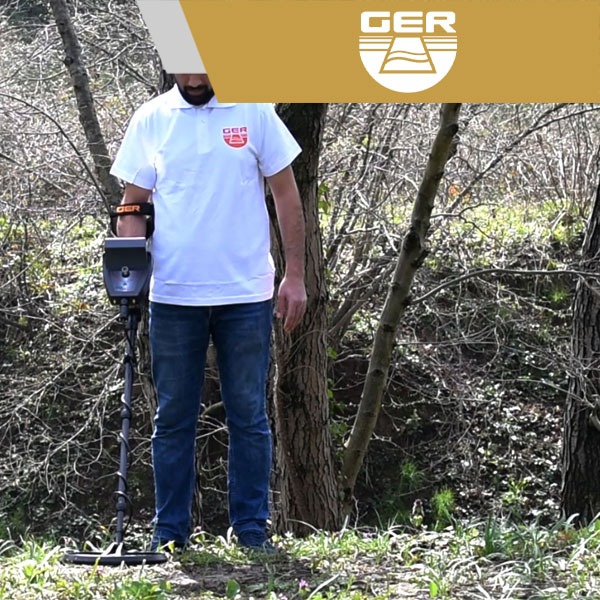 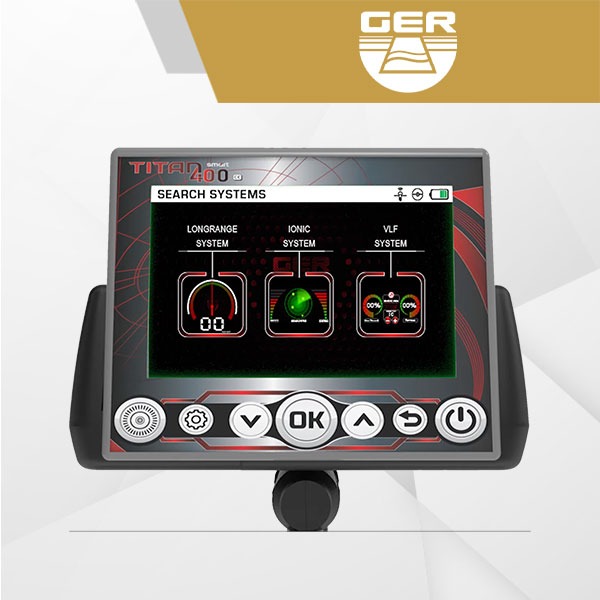 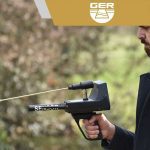 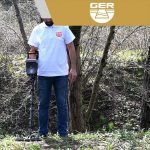 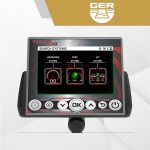 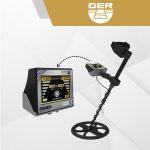 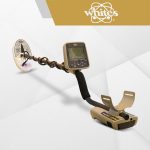 Targets: used to detect the gold, precious metals, buried treasures and ancient relics in the ground

Be the first to review “TITAN 400 SMART” Cancel reply