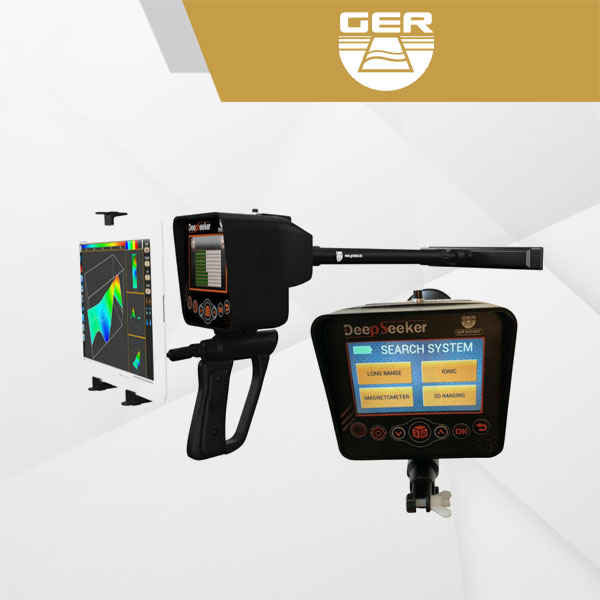 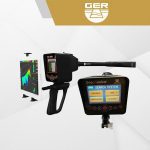 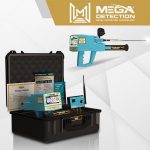 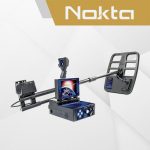 GER Deep Seeker Long Range Metal Detector We are proud to have one of the most complete metal detection systems ever seen before, it is used for gold, precious metals, buried treasures, caves, and underground tunnels.

Be the first to review “Deep seeker” Cancel reply