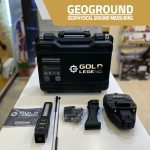 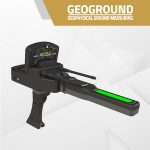 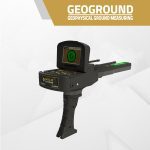 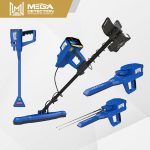 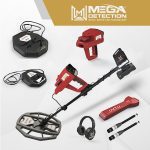 Targets: best performance for detecting all types of metals and gold with an unprecedented economic price

Be the first to review “GOLD LEGEND” Cancel reply